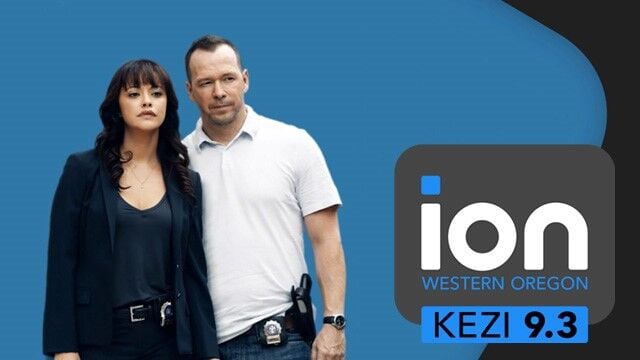 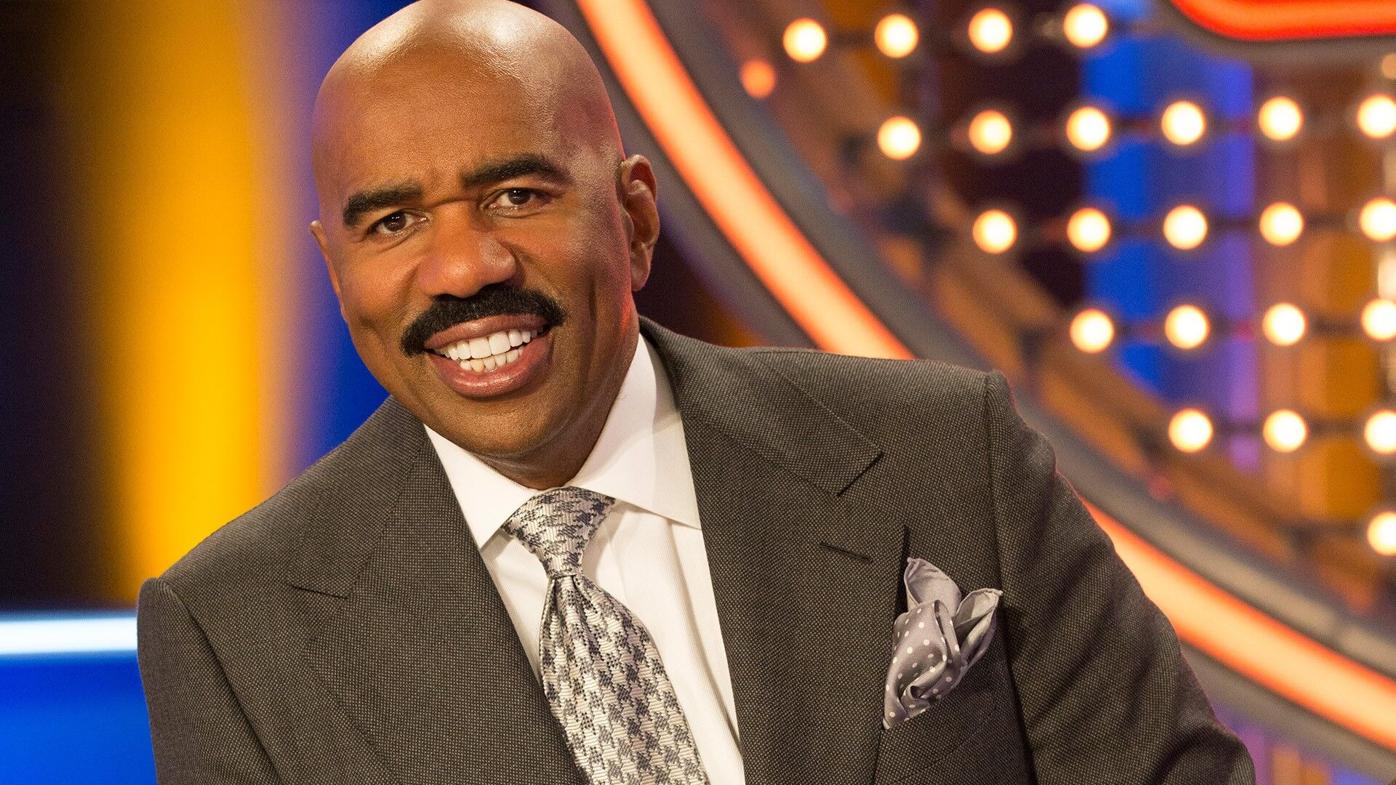 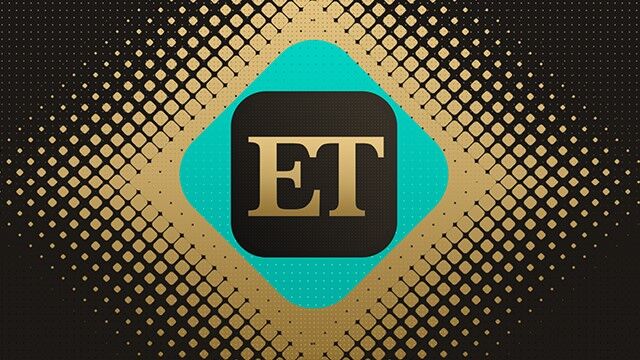 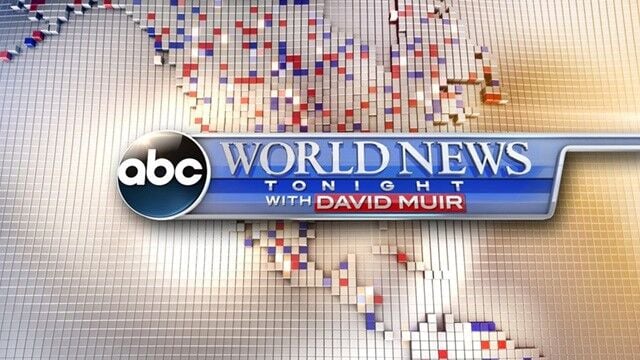 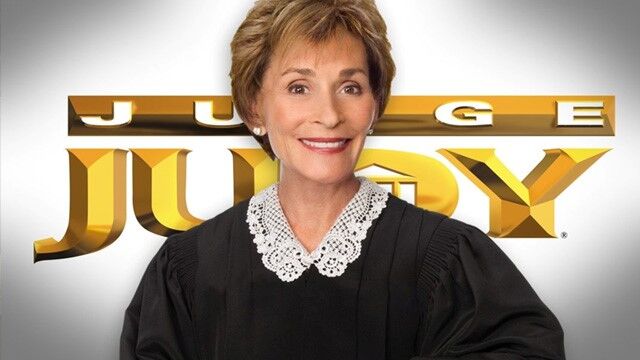 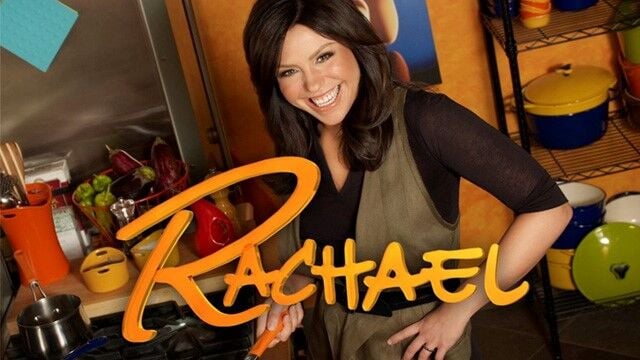 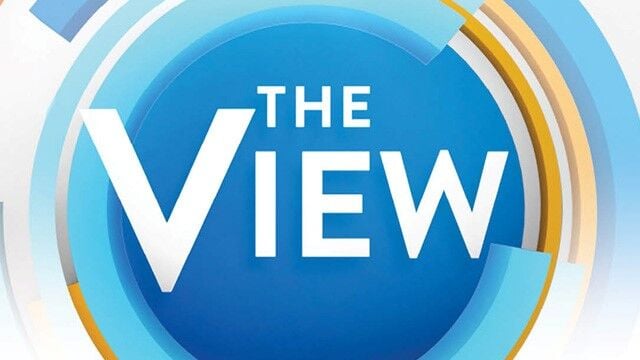 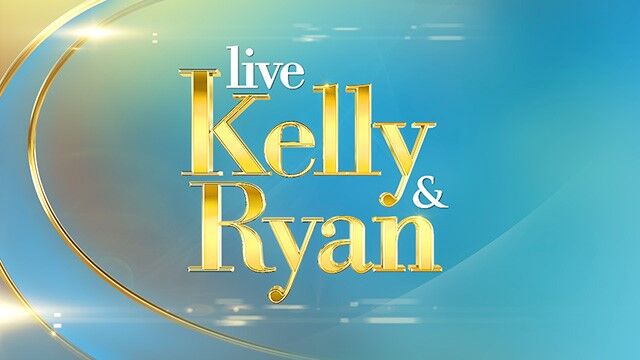 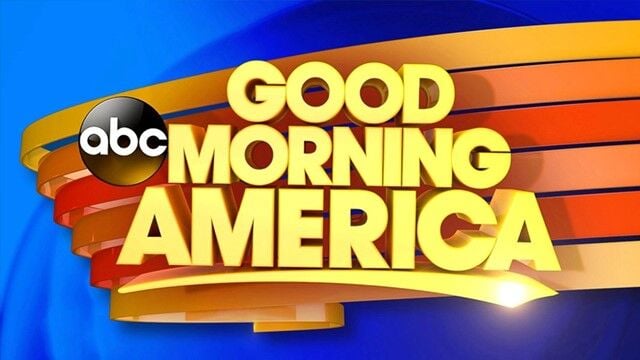 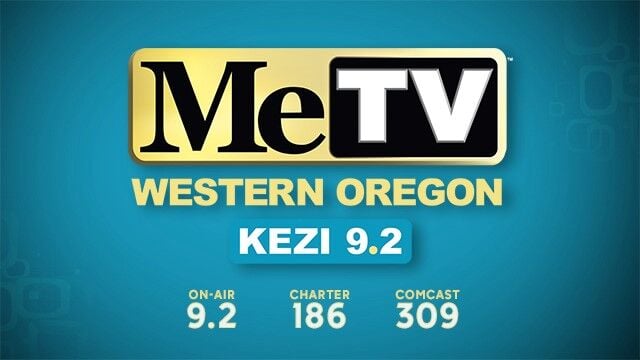 Enjoy the best of classic television, with hilarious comedies like M*A*S*H, The Love Boat, and I Love Lucy; suspenseful dramas like Perry Mason, The Rockford Files and Columbo; great westerns like Gunsmoke and Bonanza; and sci-fi classics like Star Trek, Lost In Space and The Twilight Zone!

Start your day with KEZI 9 News This Morning and Good Morning America! CLICK HERE for breaking news and information from GMA.

Kelly Ripa continues as the host of the long-running "Live"' morning chat franchise, now titled "Live! With Kelly,'' with a variety of guest co-hosts. The show largely remains unchanged. The former soap star and her daily guest host talk about the day's news (with producer Gelman likely chiming in at times as well) and interview popular celebrities. And don't forget about the contests that let viewers win prizes, usually vacations.

CLICK HERE to see what’s on LIVE! with Kelly this week!

CLICK HERE to see what’s happening on The View!

Don’t just talk – Taste, Touch, Do! Take a bigger bite out of life with the hottest daytime show on television. With her easy approach to cooking, Rachael finds simple solutions to everyday problems—inside AND beyond the kitchen. See great cooking tips, celebrity interviews and performances from some of today’s hottest performers.

CLICK HERE to see what’s hot in the kitchen at Rachael Ray!

Winner of the prestigious Edward R. Murrow award for best newscast, the program continues to lead with David Muir becoming Lead Anchor and Managing Editor at the beginning of September 2014. For a decade, Muir has been front and center on nearly every major news story for World News Tonight, first appearing when the newscast was anchored by the legendary Peter Jennings. Muir’s dispatches from around the world have been a staple for World News Tonight viewers. He was the first American journalist to report from Mogadishu, Somalia on the worst famine in a generation, coming under fire while reporting from the war-torn city. In 2013, Muir took viewers into Iran, getting rare access to the streets of Tehran. His Emmy-nominated “Made in America” series has become a hallmark of World News Tonight. And he has filed more than 100 reports on U.S. companies creating jobs in America.

CLICK HERE for the latest news stories and information from ABC News and World News Tonight.

Weeknights at 7:30 p.m. on KEZI 9, Entertainment Tonight is the #1 entertainment newsmagazine in the world.

Family Feud is America’s hottest game show, hosted by Steve Harvey. Watch weeknights at 7PM on KEZI 9. Each night, two families battle it out, winning money as they try to name the most popular responses to hilarious survey questions. Steve Harvey, the highly popular standup comedian, actor, and author is the Emmy Award-winning game show host.