The identities of the four children who were killed in an alleged drunk driving crash have been released.

Troopers said Lisette Medrano-Perez was the mother to the three older children and was the temporary legal guardian of the youngest child. They said she was Angelina's aunt.

Favian Garcia, 27, suffered minor injuries and was arrested on suspicion of drunk driving and manslaughter among other charges. He was scheduled to appear in court on Tuesday. 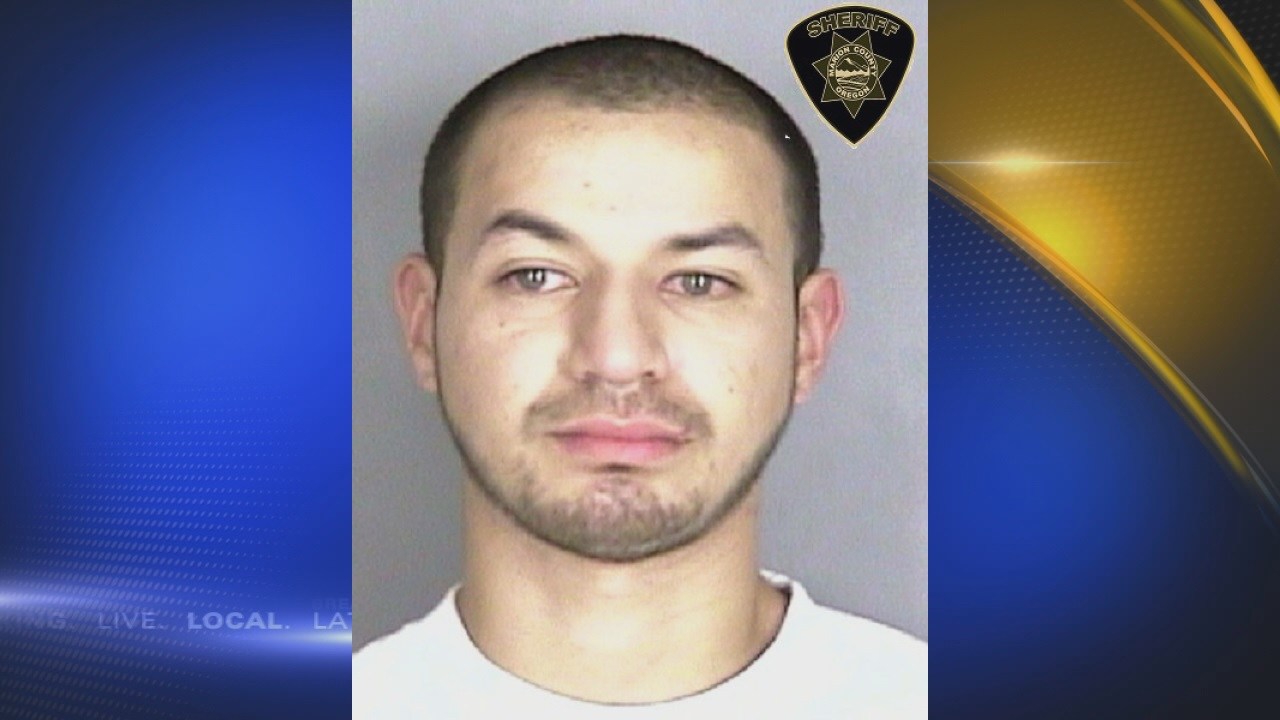 More fires sparking up in Willamette National Forest near Oakridge