Woman who made headlines in August 2016 reacts to strike

The strike is impacting thousands in the county, including one woman who drove her car into a Safeway August 2016.

EUGENE, Ore. – The strike is impacting thousands in the county, including one woman who drove her car into a Safeway August 2016.

Noella Fay said she and several others who rely on services from the county, do not deserve the burden the strike has caused.

Fay made headlines in August 2016 when she drove her SUV into a Safeway. Fay said she suffers from Bipolar Disorder, and when she drove through the store she said she was having a manic episode; one that cost nearly $100,000 in damage.

Fay said since the incident, she was prescribed more medication through PeaceHealth. However, even with the medication, she is frustrated with the strike because she is no longer able to see her regular therapist each week. She said she can only meet with whoever is available at the time. She also said she can't participate in group therapy anymore. 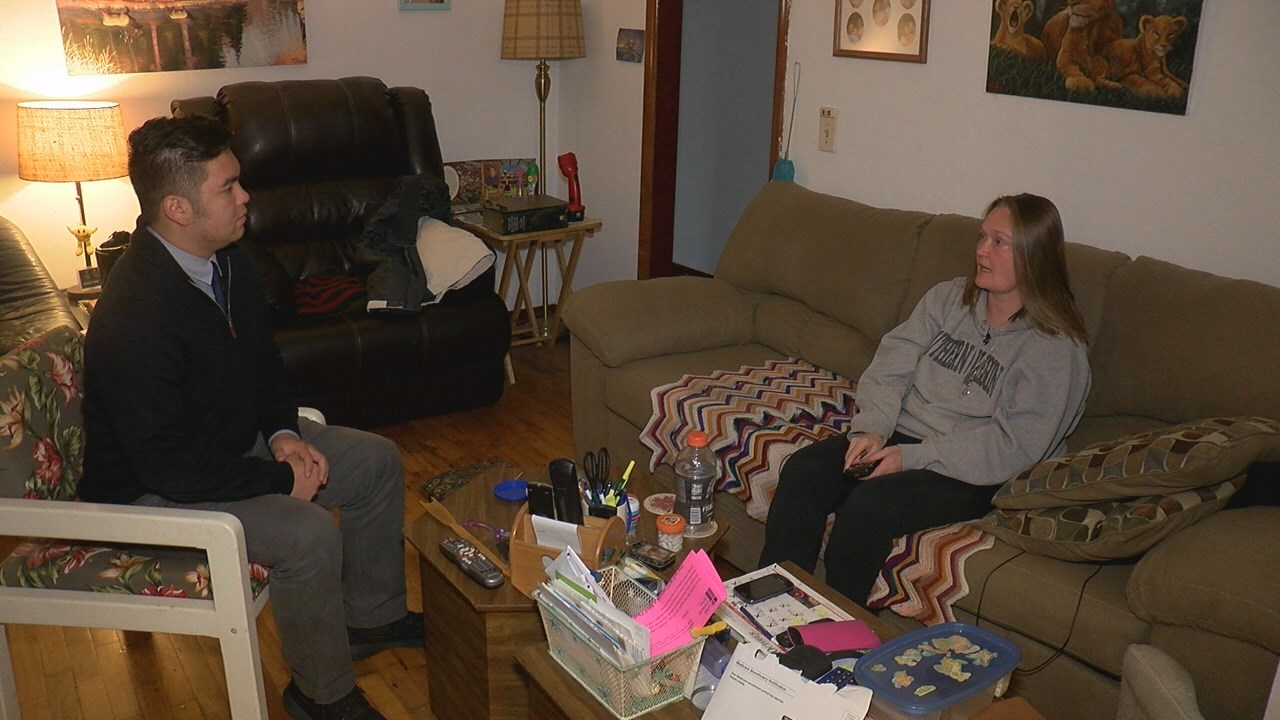 Fay said she is not the only one in her family affected by the strike. Her son who has autism does not get the 73 hours of service from providers he used to get every month. She said her family along with hundreds of others are suffering.

Fay said both sides need to come together and agree on a contract so people like herself can get the services they need.

Abducted child could be in Springfield area, police say

Brush fire breaks out near Blachly

Pedestrian killed by train in Springfield

One dead after crash on highway 126 Saturday morning

COVID-19 like 'an elephant sitting on my chest': Woman shares survival story

COVID-19 cases on the rise among faith-based groups