Eugene man was reported missing on Monday. His family is concerned for his well-being.

EUGENE, Ore. -- Police are looking for a missing 34-year-old Eugene man who they describe as "very emotionally distraught."

They said Seth Joseph Oxley was reported missing on Monday. They said his family last heard from him through text message at 9:20 a.m.

Police said he lives on the 5400 block of Avalon but it is unknown where he was when he sent the text message.

Officers said it is unusual for Oxley to go without contacting his family. They said "the circumstances in which he left increases the concern for his well-being" and describe him as "very emotionally distraught."

Family members said he is an avid outdoorsman and they believe he may be in a rural area frequented by hunters.

Oxley is described as a white man standing 5'11" and weighing 150 lbs. They said he has brown hair, blue eyes, and has tattoos on both arms. 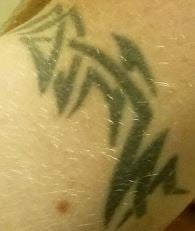 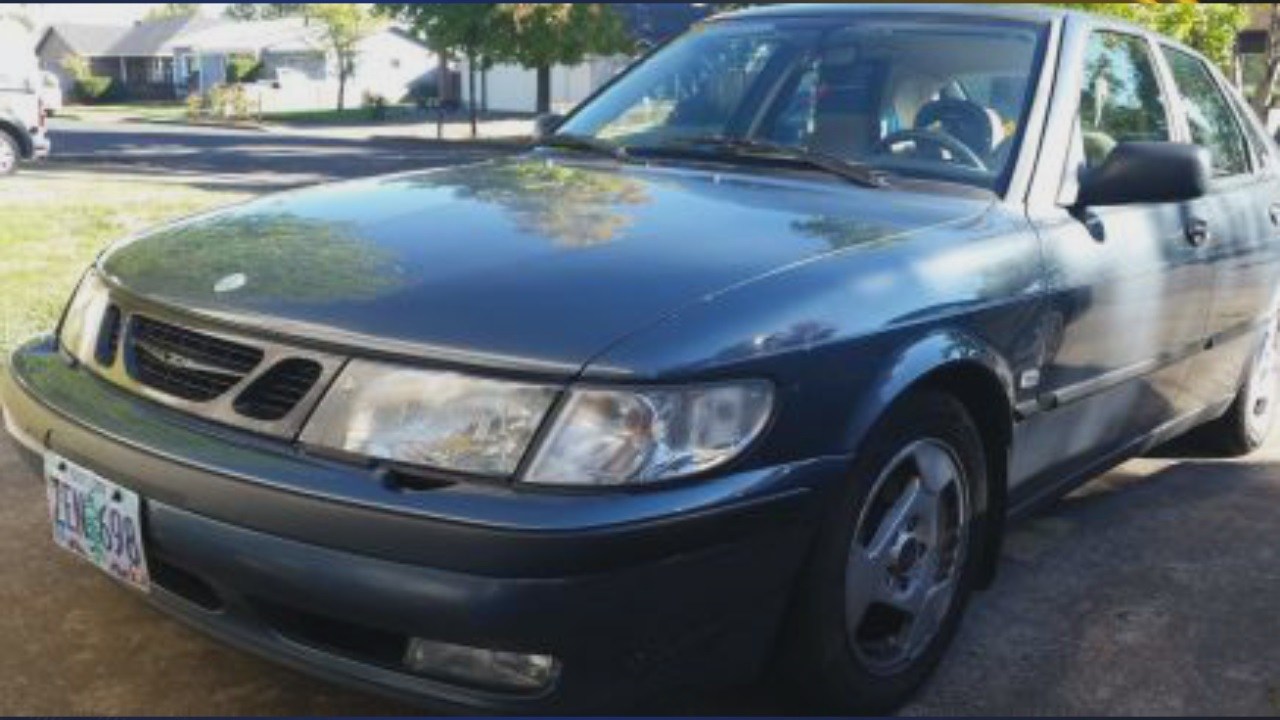 Traffic was at a standstill on Franklin Boulevard on Thursday