Court documents show a man returned to his home in Douglas County Tuesday evening and found his wife and children dead inside the home.

UPDATE: Kevin Adams, 16, was charged with four counts of aggravated murder at an arraignment on Wednesday afternoon.

He appeared over a video call, and the hearing last two and a half minutes.

The judge read him his rights, appointed him a defense attorney and refused to set bail.

ROSEBURG, Ore. -- Court documents show the three people killed in Douglas County are Donya Adams, 55; Amory Adams, 26; and Payshience Adams, 10, who was under the age of 14.

Prosecutors said Robert Adams left the home on the 400 block of Whispering Pines around 6:30 p.m. Tuesday. When he returned, he said his foster child, Kevin Adams, met him outside the home and told him not to go inside and to call police.

Robert Adams said he found his wife Donya, his daughter Amory and his foster child Payshience dead inside the house. Court documents show Payshience was the sister of the suspect Kevin Adams.

Robert Adams told police he saw a handgun on his bed, which was not where it should be.

Court documents show Kevin Adams was interviewed by law enforcement, and police said he told them he shot the three multiple times.

Kevin Adams has been charged with aggravated murder. He will be arraigned at 1:15 p.m. Wednesday. 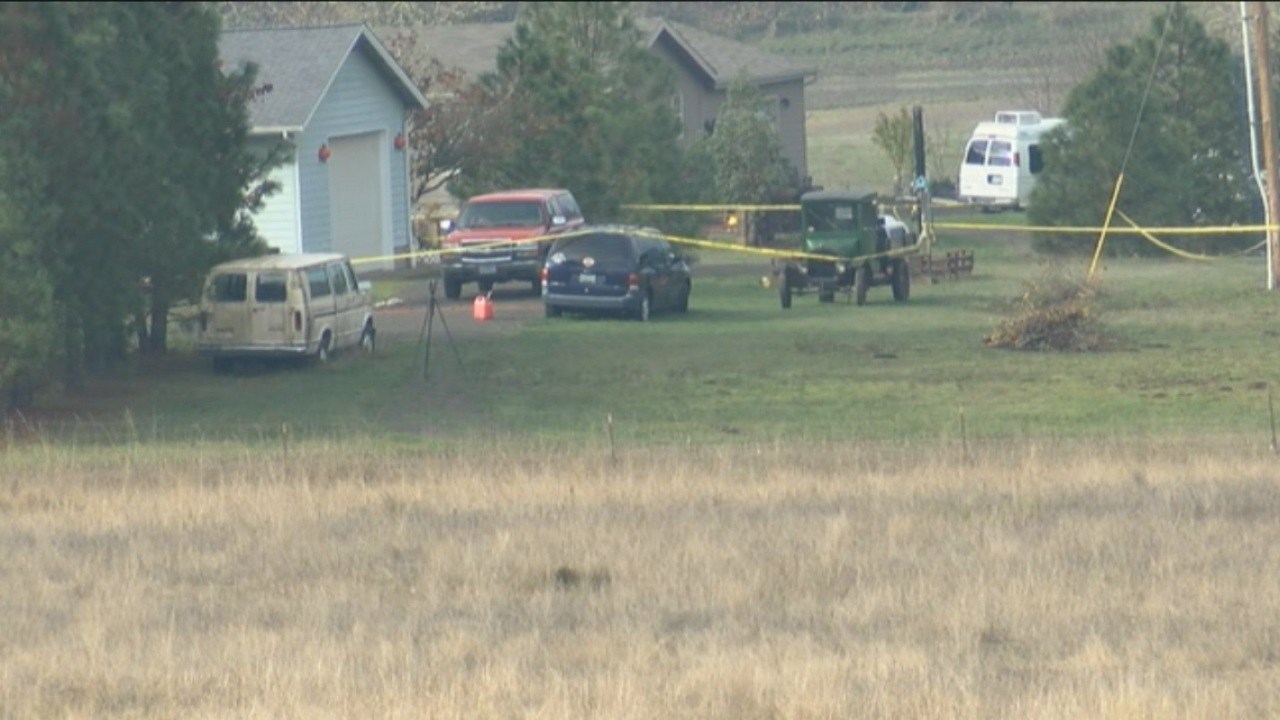 Amid deadly wildfires, conservation icon missing in forest he fought to preserve