Motorcycles backfiring mistaken for an active shooter in Times Square 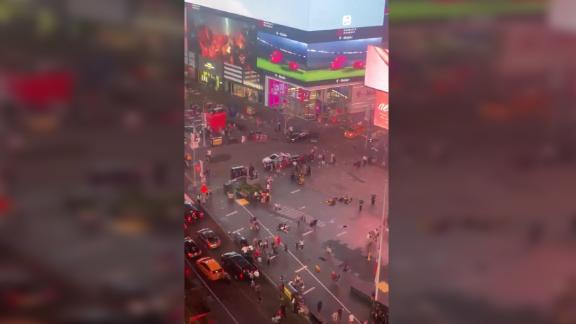 After recent shootings in the US left a combined total of at least 31 dead, police say motorcycles backfiring in the popular New York tourist destination Times Square led people to flee the area in fear that another shooting was taking place.

After a weekend of two mass shootings that left a combined total of at least 31 dead, police say motorcycles backfiring in the popular New York tourist destination Times Square led people to believe they were at the center of a third.

The confusion took place around 10 p.m. Tuesday near 7th Avenue and 46th Street, according to CNN affiliate WLNY. That confusion turned to fear and then chaos, as seen in video from above, but police quickly announced that there was nothing to fear.

"There is no #ActiveShooter in #TimesSquare. Motorcycles backfiring while passing through sounded like gun shots," the NYPD Midtown North said on Twitter.

There were multiple calls to 911 over the incident, NYPD said.

But the backfiring bikes sent people into a panic, with a stampede picking up when terrified people screamed "shooter," according to WLNY.

Several pedestrians were injured in the chaos. They had bruises and lacerations, but nothing was life-threatening, the outlet reported.

The same night, patrons at Utah's Valley Fair Mall also were panicked by a false alarm during a performance at the venue.

Some people feared the loud bang of a sign falling was the sound of a gunshot, the West Valley City Police Department said. People ran from the performance into stores to hide.

A few skirmishes that took place during the panic and subsequent mall evacuation led to a few arrests, police said. There were no injuries. 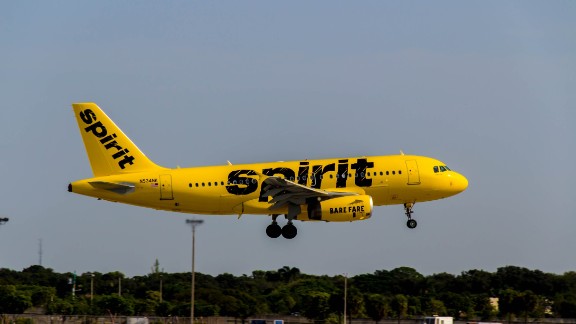