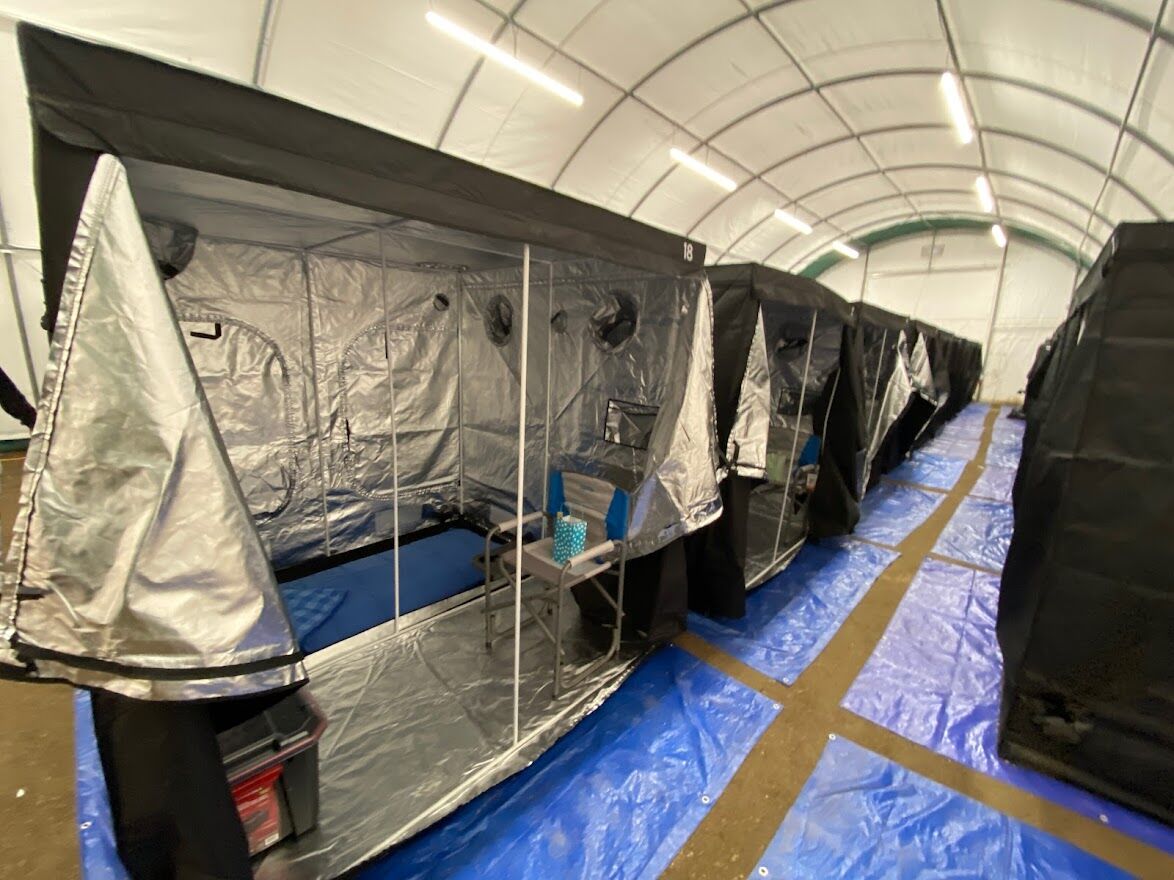 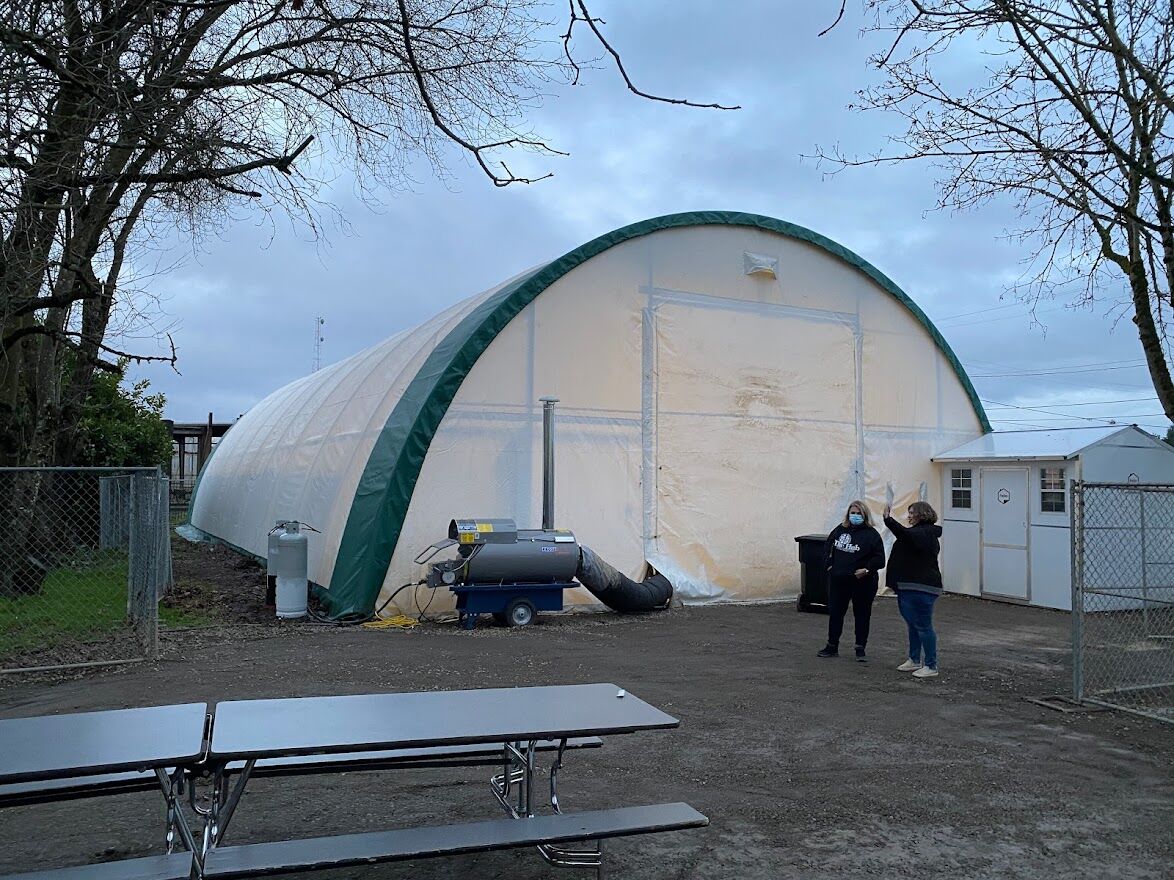 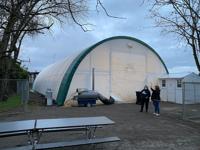 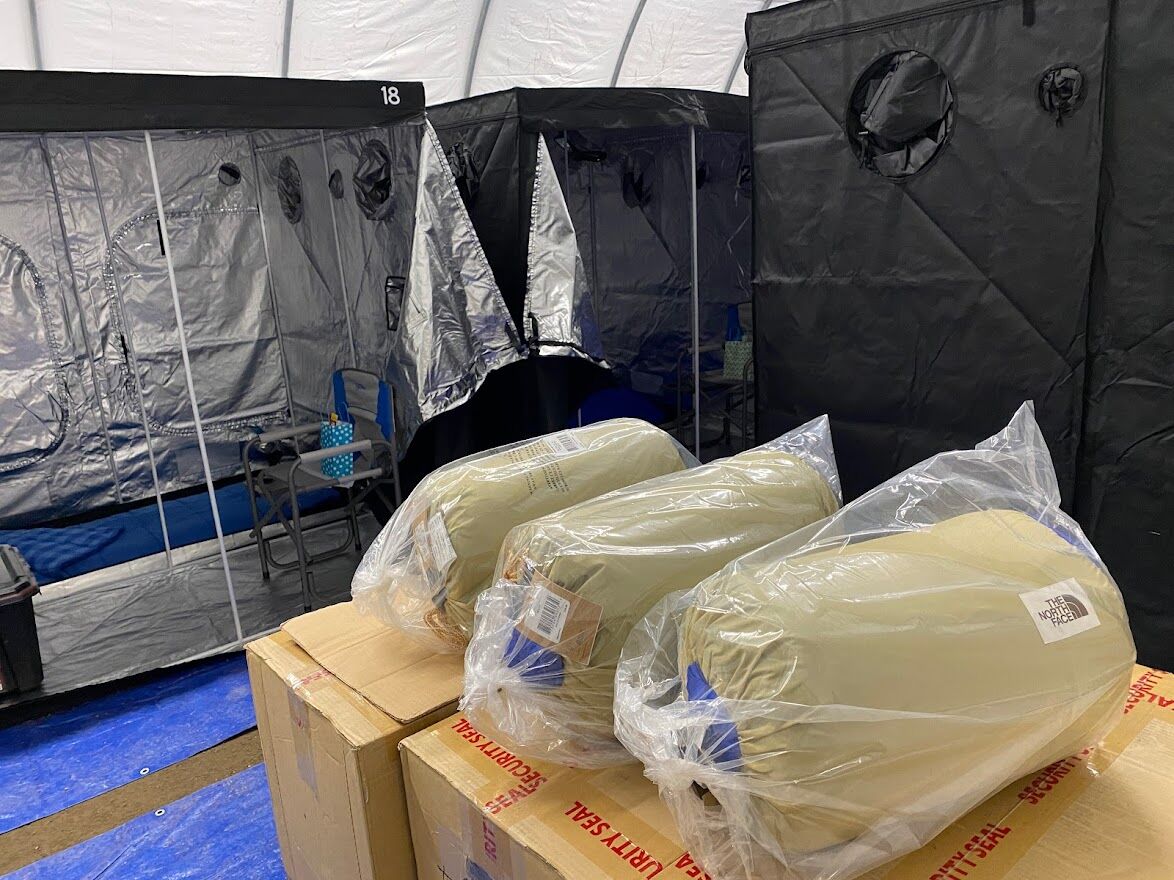 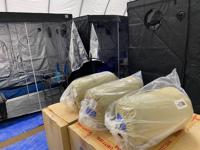 EUGENE, Ore. -- The temporary homeless camp at 13th Avenue and Chambers Street in Eugene will be shut down by next Tuesday. But St. Vincent de Paul is offering campers a warm, dry place to stay.

Conditions at the camp have reportedly degraded due to the winter weather.

Officials with St. Vincent de Paul said they have about three dozen spots available at the Dawn to Dawn site on the 700 block of Highway 99 North. It's heated and they'll have access to food, showers and laundry. Those staying there will also get a new sleeping bag and a tent, as well as a place to store their things.

"It allows people to get out of the weather and get into a different location, and we have the staff and the support to be able to help them with that move right now," said Kelly McIver, the spokesperson for the City of Eugene's unhoused response.

A spokesperson with St. Vincent De Paul, Joel Gorthy, said the option at the Hoops site is much better.

"It's gotten pretty miserable at that 13th and Chambers site this winter, and chances are we're going to have some more snow and ice storms, and it's only going to get worse," he said. "It's just infinitely better than the living environment that the people at 13th and Chambers have been dealing with."

All 37 spaces have been claimed by campers coming from the 13th and Chambers site.

Once the 13th Avenue site is closed, it will be rehabilitated. Offcials said the Safe Sleep Site at 410 Garfield Street will be ready to welcome guests in the next few weeks.

"There's still a little bit of structural work and electrical work that needs to happen before that opens. So in the meantime we're able to take some of that capacity, you know, those people who need a place to be from 13th and Chambers and bring them here," Gorthy said.

KEZI 9 News also spoke to one of the first campers to move into the Hoops site. Jean Schreiber has been homeless for about five years; she stayed in the 13th and Chambers site for several months. She said she's in tears almost daily.

"Keeping your stuff dry, that's another thing. You have nothing dry to change into or you know stuff like that. Because you weren't thinking that it was going to rain or that tarp blew off of you or something like that," she said.

Schreiber said she hopes this will be one of the last hoops she'll have to jump through before getting off the streets and into a new home.

The campsite at 13th and Chambers will be permanently closed starting Tuesday, Jan. 18.

Fight against youth homelessness gets $3.3M in Lane County