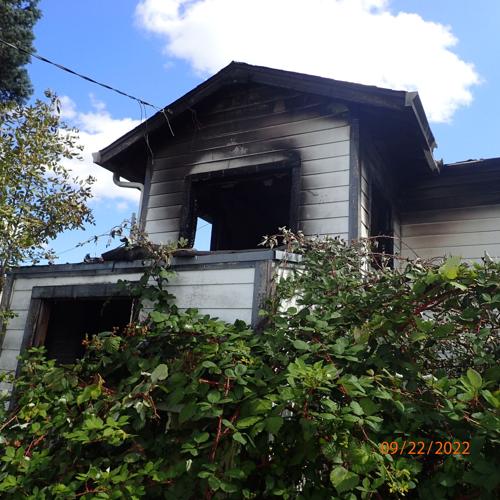 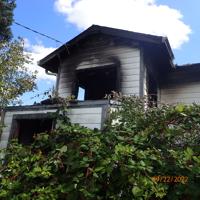 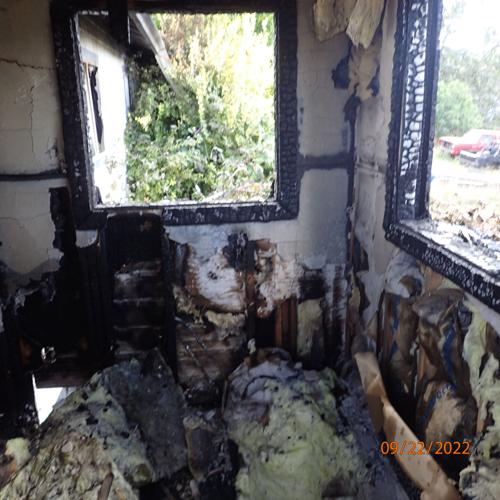 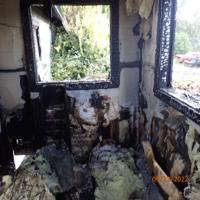 ROSEBURG, Ore. -- A family has been displaced after a house fire that started in the laundry room caused serious damage to the structure, the Roseburg Fire Department said.

RFD says they responded to the fire at 1595 west Lookingglass Road about 12:20 p.m. on September 22. When they arrived, they say they found residents had safely evacuated a one-story home with smoke and fire billowing out of the laundry room. Fire officials say crews went into action, searching the interior and exterior of the house for any potential victims while working to put out the fire from inside the house. Firefighters say the fire was able to be put out, but the house suffered extensive damage from the fire, smoke and water and was rendered unlivable.

The family living in the home was displaced, and is being assisted by the American Red Cross, Roseburg Fire Department said. The family included two adults and three children. RFD say the cause of the fire is still under investigation, but are reminding the public about the importance of having enough working smoke alarms in homes.