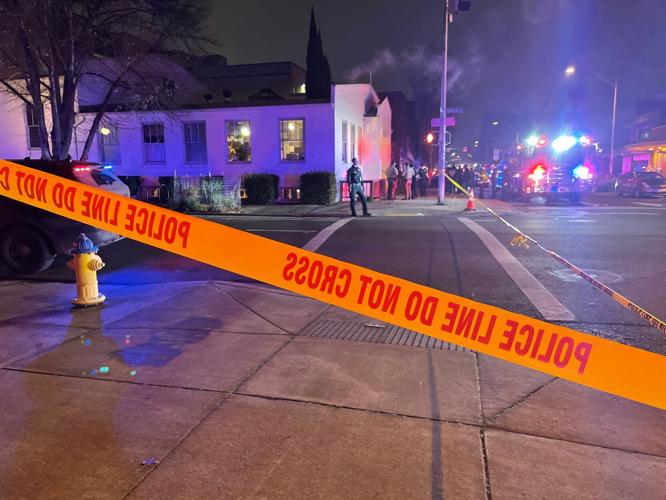 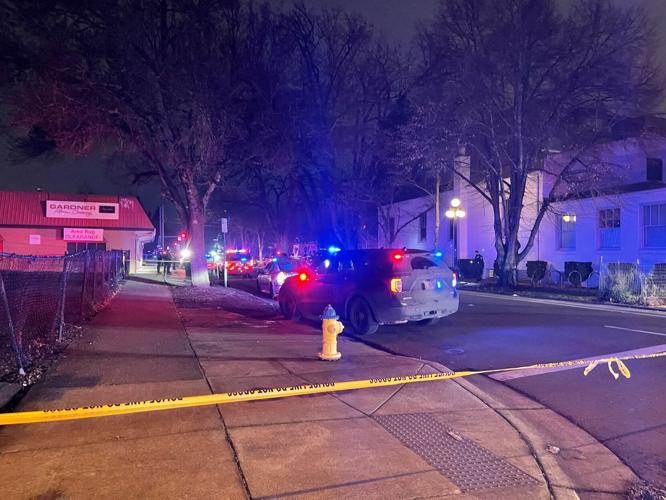 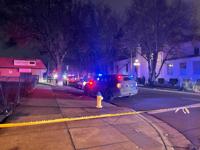 EUGENE, Ore. -- Six people were sent to the hospital after a mass shooting in downtown Eugene Friday evening, according to the Eugene Police Department.

This happened just before 9:30 p.m. outside in the parking lot at WOW Hall in the 200 block of West 8th Avenue. At the time of the shooting, there was a concert underway. The performers were rappers Lil Bean and Zay Bang.

At first, police confirmed five people were hurt. A sixth person was later confirmed to have also transported themselves to the hospital.

One victim remains in critical condition, and the remaining five are stable, according to the Eugene Police Department. All of the victims with the exception of one are allegedly from out of town and appear to have traveled to Eugene for the concert. Two are female and four are male.

"You may have heard that there was a shooting outside the WOW Hall tonight at the "Lil Bean + Zay Bang"* concert. There is not much information currently available however we heard gunshots in the back parking lot.  The motives are not yet known. We do know that some people were injured, but we do not know the extent of the injuries, and we do not want to speculate. We at the WOW Hall want to thank all first responders who came so quickly to ensure everyone’s safety and administer first aid. We believe all staff and volunteers are safe and accounted for. This is unprecedented at the WOW Hall. The police are investigating. If we receive additional information, we will try to make it available. If you have any information about this incident, please contact the Eugene Police Department at 541-682-5111. Thank you for continuing to support the WOW Hall in these very challenging times. All classes held at the WOW Hall are canceled until further notice."

One of the music groups scheduled to play at the concert, Peacoat Gang, posted an update on their Facebook. You can view that post below.

Eugene Mayor Lucy Vinis released a statement on the incident:

"We are shocked and saddened by the shooting that occurred at the WOW Hall last night. There is no place in Eugene for this kind of violence. I speak for everyone in our city when I say we are stunned by this unprecedented violent incident.

We are hopeful that all of the shooting victims will recover, and we send our deepest wishes to their families for strength at this time.

We thank the first responders and their professionalism during very uncertain conditions. Many officers provided medical aid to victims upon arriving at the scene and coordinated with Eugene Springfield Fire medic units for a safe response to further treat the injured victims.

Chief Skinner and the Eugene Police Department are actively working the investigation and will do everything in their power to solve this crime.

We urge anyone that has any relevant information or video and photos to call the tip line. "

The public is urged to call 541-682-5162 with any relevant information. Police are actively investigating.

Stay with KEZI 9 News for the latest.

Residents near WOW Hall speak out after shooting

Both Mullen and the woman said it's scary to see something like this happen just a half a block away.

With hate crimes up, Eugene looks to increase penalties

What will Autzen Stadium do about long concession lines?